1. Character needs to be faced to the Y+ axis in the reference pose. 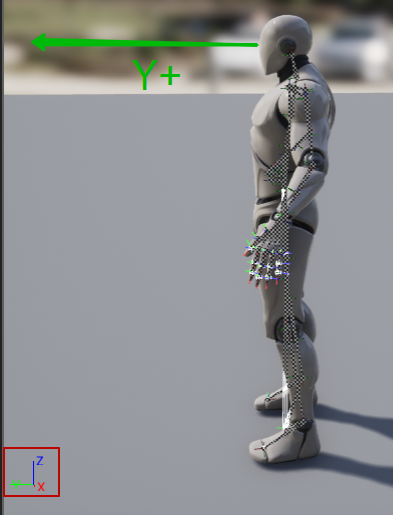 2. In order to use Ik solvers, character limbs hierarchy should consist of 3 (for bipeds) or 4 (for quadrupeds) major bones. 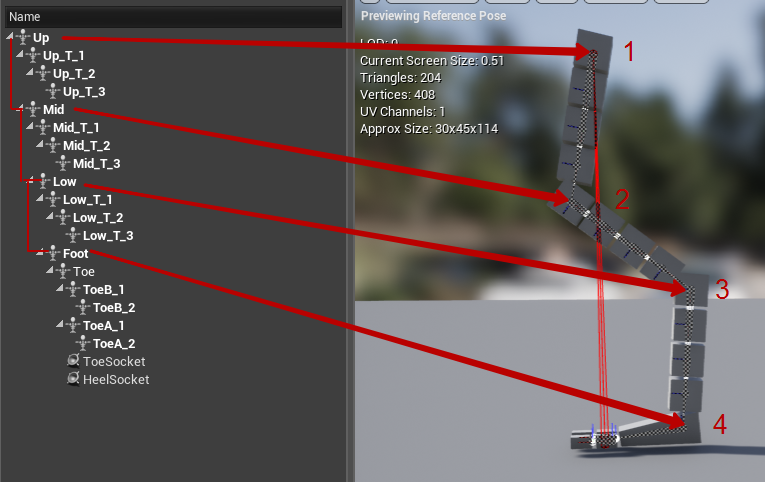 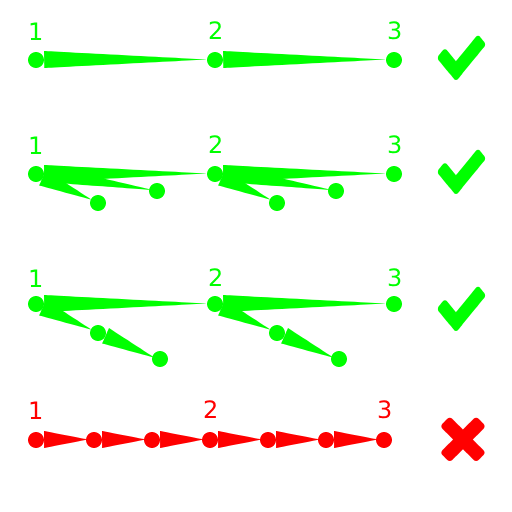 3. If your characters limbs are absolutely straight in the reference pose, it is impossible to calculate right location for pole vector controller during creation of rig. 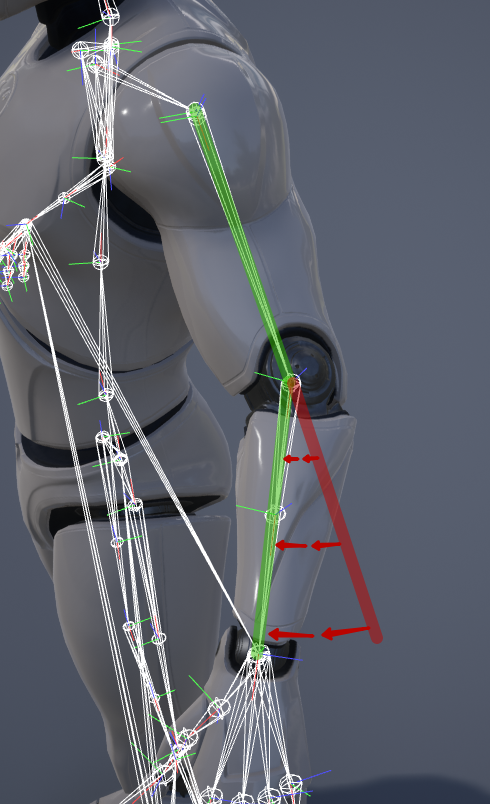 However, in case when limbs are straight, you can use Pole Vector Simple mode to find pole vector location.

4. Controllers orientation is defined by orientation of bones. System supports any bones orientation. However it is more comfortable to work with rig using at least some basic orientation where most of the bones are oriented to the next bone in hierarchy.

5. Automatic eyes rig requires 3 bones for each eye. For reference you can use boy_SKELETON asset from examples project under
Examples/Characters/KiteDemo folder.

It is better to use world orientation for this bones.

6. Realtime viewport update should be enabled. 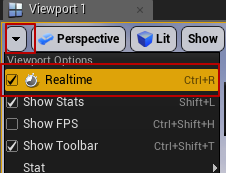 7. Allow Translucent Selection should be enabled. 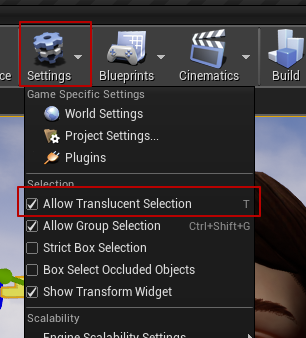 Was this helpful? Yes No